Living As Lights In a World of Distrust and Evil

In this nation, we love. Evil is personified on television before our eyes. From colorful bad guys with a yearning for wickedness to serial killers’ real-life dramas, this evil saturates our lifestyles. Daily we also see headline news, stories that bring bad tidings. Murder, violence, kidnappings, hurricanes, tornadoes, war, famine, plagues, and more are the menu around the clock. This diet of mayhem comes from the high avenues of New York, a famed Times Square news bureau, to the hallowed halls of most internet surfers; the news is in. We get a lot of it. 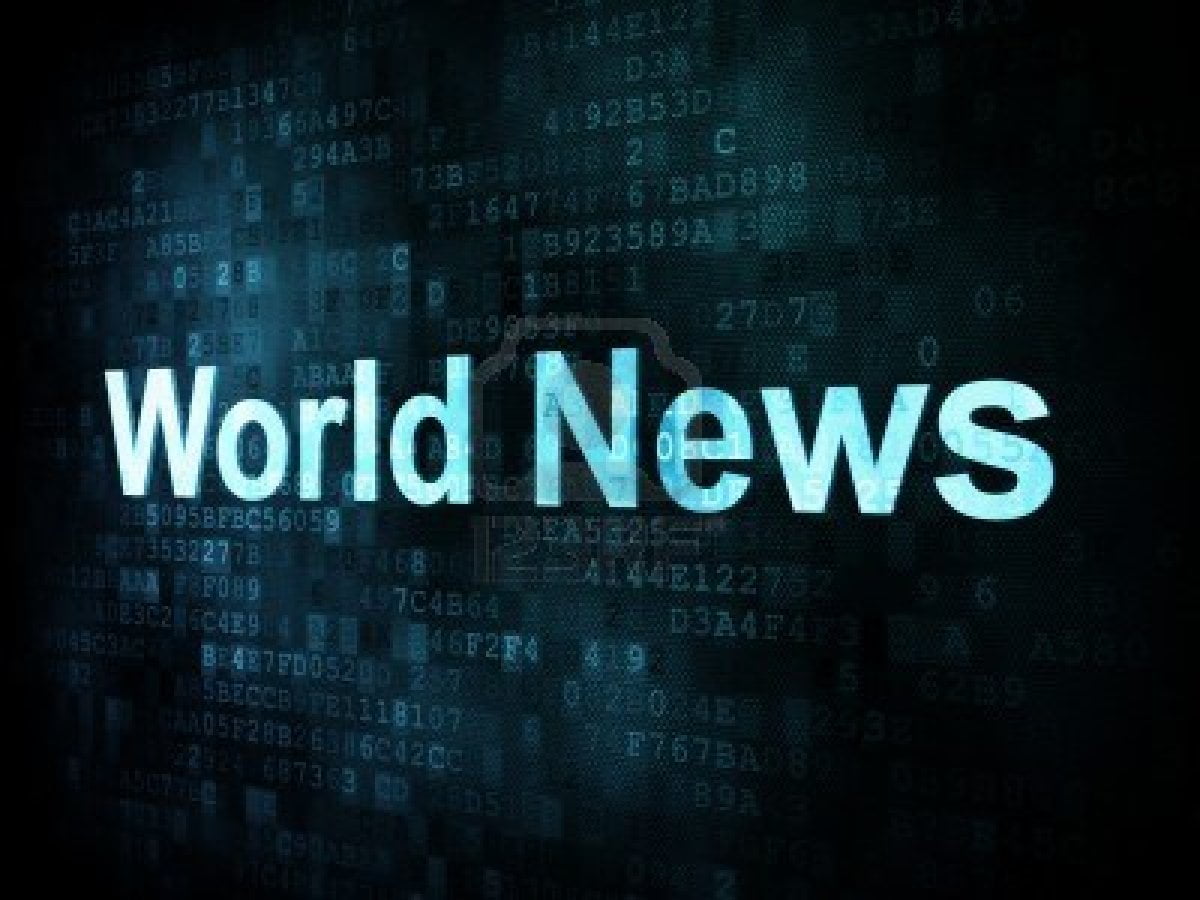 As a result, people have learned to be distrustful. Gone are the days when kids would respect their elders. Now they are fearful, distrustful, and even spiteful toward other adults. Many kids are raised to “not talk to strangers,” being taught these strangers are ax murderers, kidnappers, and molesters. However, the problem is that there are those bad guys in the mix, evil men that will harm innocents. The sad thing is, many young kids miss out on knowing other adults who love kids and want to help them. As a result, adults today don’t even pay attention to kids. They leave that to their parents; unless, of course, something happens to bring them to the point of getting involved with the kids, say an accident or something.

Even women today, sparked by more rapes and murders of females than ever before, keep an eye out for those bad people. As a man, I know a woman who is fearful a block away. For those women, seeing a man, especially when a crowd is not around bringing total fear. They advance to the other side of the street way before they would pass by any man on the same sidewalk, supposing that the man would throw the woman down in broad daylight and rape her. The problem, again, is not all men are rapists and murderers. Many have wives and daughters. Many have not been unfaithful to their spouses. In one incident on the street, I saw a young woman approach me. She smiled and said in a nice friendly voice, “How are you today”? I was shocked but smiled back and said, “Fine, how about you”? We passed by each other and went our separate ways.

In another part of the country, we find secular humanists, nihilists, and the like, according to author Mark Ames of nypress.com, an alternative newspaper. His distrust is of conservative Christians. He looks upon them as having an evil agenda, per se. Mark speaking of the agenda of conservative Christians and their belief in end-time events, says, “Currently 65 million American cultists are using everything in their power, from prayer to politics, to make this Helter Skelter scenario come true.” Speaking of Christians as cultists, Mark is viewing with distrust of a certain segment of society. That part of society is the part I personally follow. Even though my doctrinal views may differ from other conservative believers, Mark has lumped us all together.

As we walk the narrow corridor of life, it contains many pitfalls. The major pitfall here for the believer is how to be a “light” shining in the darkness. Jesus spoke to us in Mathew chapter five, verse sixteen, saying, “Let your light so shine before men, that they may see your good works, and glorify your Father which is in heaven.” As a follower of Christ, I am to let my light shine. That means letting the love of Christ flow through me to those around me. Jesus Christ commissioned Paul on the road to Damascus in Acts chapter twenty-six and verse eighteen being told.”

To open their eyes, and to turn them from darkness to light, and from the power of Satan unto God, that they may receive forgiveness of sins, and inheritance among them which are sanctified by faith that is in me.” This verse reveals to us that there is a power of light and power of darkness. This darkness is equated with the power of Satan. It is in the grip of Satan that people in this world find themselves. It is a grip that doesn’t want the individual to find forgiveness of sins or be sanctified by faith in Jesus Christ. So begins the battle. One side is in darkness, the other in light.

It is here that the “love quotient” needs to be inserted. In John chapter three, verse sixteen says, “for God so loved the world that he gave.” Yes, God so loved; he gave His only Son on the cross. But in John chapter three verse eighteen, it says that “He that believeth on him is not condemned: but he that believeth not is condemned already because he hath not believed in the name of the only begotten Son of God.” The word believes here in Greek means to trust in, rely on, and cling to. This is like a life preserver in the ocean, and you’re adrift without one until you see the life-saving preserver. You have to cling to it to be saved.

On the reverse course, the words “believeth not” mean that person stands condemned and guilty before God. Further, in chapter three, verse nineteen, John says that this condemnation means that “light comes into the world, and men loved darkness rather than light because their deeds were evil.” John explains further in verse twenty that “everyone that doeth evil hateth the light, neither cometh to the light, lest his deeds should be reproved.” Thus, we find the “love quotient” here in the world. You must accept this “love quotient,” which is Jesus Christ; belief in Him, to stand guiltless and not condemned. For many in the world, however, their love of evil things separates them from this. They do not want to give up those things they do.

So the battle is raging today. On the one side, people who think everyone on the conservative side believes in the “saving of the soul” found in Hebrews 10:39 from a religious cult. Jesus warned us in John chapter fifteen and verse eighteen, “If the world hates you, ye know that it hated me before it hated you.” Yet, as believers, we are as it says in Matthew chapter five, verse forty-four saying, “Love your enemies, bless them that curse you, do good to them that hate you, and pray for them which despitefully use you, and persecute you.

” By doing this, Love conquers hate and unbelief. A lawyer asked Jesus what the greatest commandments were. Our Lord replied in Matthew chapter twenty-two, verses thirty-seven to forty, saying, “Jesus said unto him, Thou shalt love the Lord thy God with all thy heart, and with all thy soul, and with thy entire mind. This is the first and great commandment. And the second is like, unto it, Thou shalt love thy neighbor as thyself. On these two commandments hang all the law and the prophets. 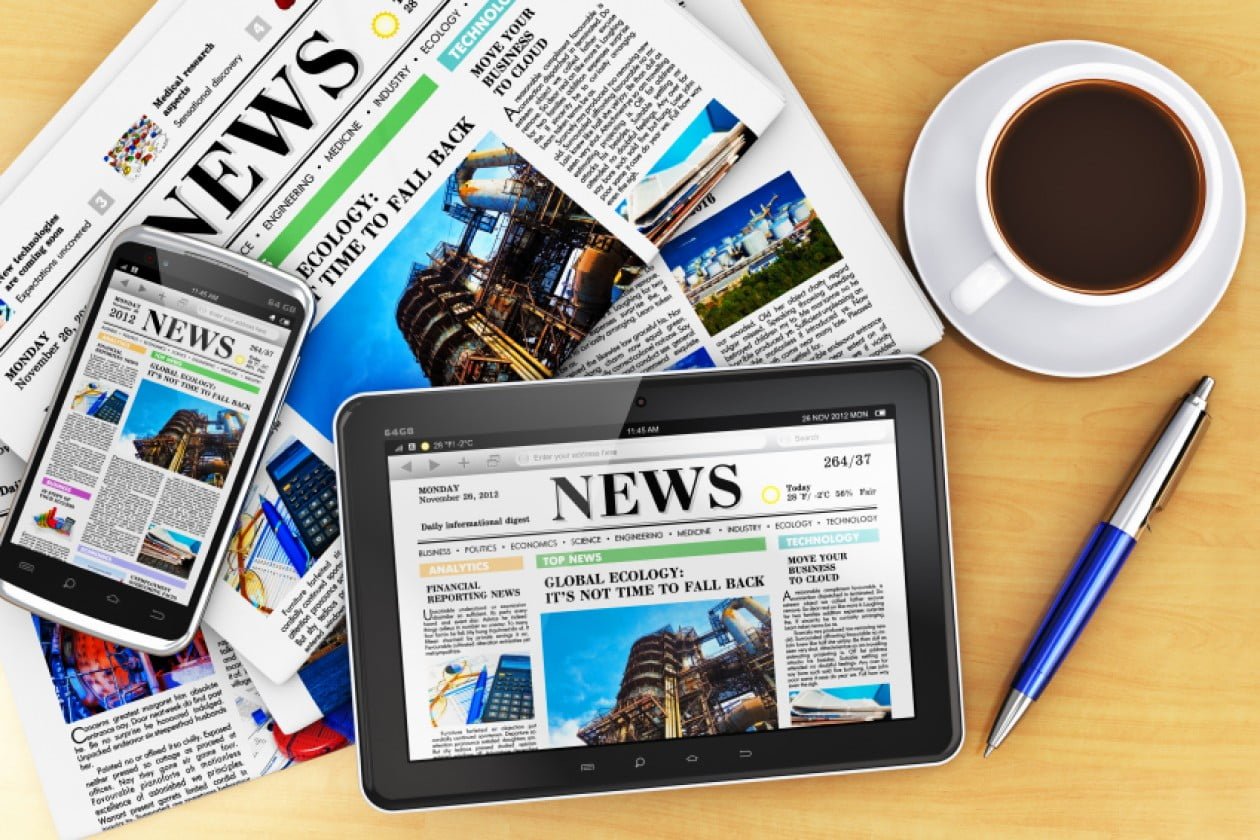 To love thy neighbor fulfills the law. This love propels the believer to testify what God has done for him through Jesus Christ. This love means the Christian stands for light and what it is. This love brings the believer to give his life to share the gospel. For the world, it means the believer will not give up or shut up. For the world, it means there is only one way to salvation. That is, through the Lord Jesus Christ. It won’t stop for those who tire of hearing the good news or about the need to be saved. That is our calling to love, share, and bring the good news of salvation to every person.