The 4 Mistakes Businesses Are Making Regarding the Internet

The Four Big Mistakes Businesses Are Making On The Internet When the Dot Com Bust occurred, people like Warren Buffet, Chairman of Berkshire-Hathaway, came off looking really smart. “I never invest in anything I don’t understand,” was the explanation Buffet gave to a snickering investment world. That investment world which lost billions on the Dot Com feeding frenzy found out the older man knew what he was talking about after all. Now, he’s taking his billions and giving them to Bill and Melinda Gates for charitable impact. The rest of us have to deal with the realities of not having billions of dollars. 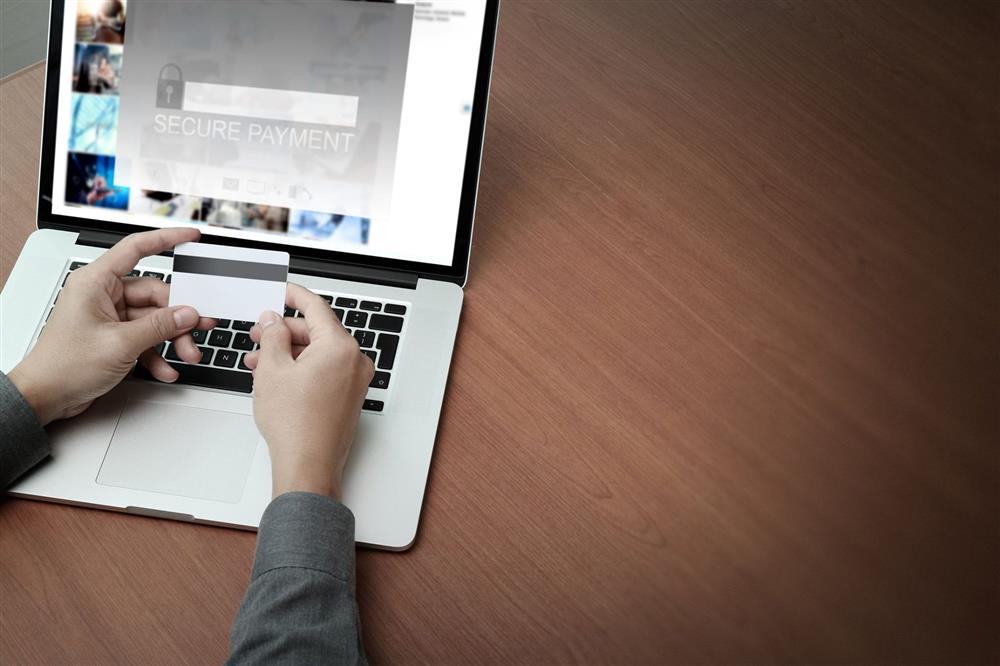 That reality is rooted in what Steve Martin noted in his 1978 movie, The Jerk, “Ahhhh. it’s a profit thing.” And that profit thing is centered around your website. If your business is not measuring marketing success by visitors to its website, you would better wake up fast. What was missing with the Dot Com Bust now exists? Look at Rupert Murdoch, king of all media and Chairman of the Board of Newscorp, said in their annual shareholder’s meeting last October.

“The media industry is one that, in my more than 50 years working in it, has evolved in ways people could never have imagined. With that in mind, and at a time when our financial position is stronger than ever, we have turned our attention in recent months back to the Internet. It is an area of the media industry we can’t ignore and indeed has become our greatest single area of focus over the past year.

Why the urgency? Because the Internet is the fastest-growing advertising market. It has the fastest-growing audience. More importantly, broadband proliferation is at last real, meaning the opportunity is now to grow the distribution of our vast video content in news, sports, and general entertainment exponentially.”

What Mr. Murdoch was saying is this, “What we thought was there then (the Dot Com Bust) is there now (connectivity). During the last 7 years, something powerful has occurred on the Internet – it has grown a back half. Search Engines took off when businesses recognized that the pre-Dot Com assessment of the Internet as cyber real estate was unfounded. Cyber techno geniuses found out the hard way that the Internet was not about location, location, location. Do you think Yahoo would pay Mark Cuban another $5.7 billion for his site, Broadcast Dot Com today? Maybe $5.7 million, but nowhere near $5.7 billion. Meanwhile, Rupert Murdoch has recognized publicly that the future of all media now sits on the Internet by paying $580 million cash for a two-year-old website, Myspace, that had not even seen $20 million in gross revenues in its entire existence. Why?

Because Murdoch sees that the Internet is now connected, just like a highway system across the United States roadmap, people travel all over the Internet. If one gets up high enough, you can see all the traffic at once. To do so requires that you understand what new mistakes – assumptions – are being made about today’s Internet.

There are four big mistakes people make regarding the Internet right now that contribute to the predictive/logistic model we’ve built regarding Tops’ success in America.

THE FIRST MISTAKE BUSINESSES ARE MAKING REGARDING THE INTERNET

Most people see what’s happened with Google and Yahoo, and they assume that the strength of major Search Engines is their database of information. Nothing could be further from the truth. Search Engines took off at the nexus of the Dot Com bust in the 1990s. The Dot Com Bust occurred because even the smartest of Venture Capitalists saw the Internet’s potential and invested in the Dot Com Boom based on the Internet being virtual Real Estate – location, location, location. It wasn’t based on location – then. Why? Because there was no way to sustain traffic. There was no interconnectivity on the Internet. The Search Engines took off because they gave the Internet a beginning.

People get around on the Internet without the use of a Search Engine 75% of the time. This year Ford is spending $150 million on Internet marketing. Type “new cars” into a Google search and see where Ford is listed. They’re not. Why? Because they’re not about to put their money on something totally subjective and unpredictable, like search rankings. They’ve taken a higher view of the road map, and they’re finding the higher trafficked intersections to choose the places to set up their Internet advertising.

It’s not about the Search Engines. Media giants such as CBS, Disney, Clear Channel Radio Stations, and more believe the Internet’s secret is content. It’s not. They are so heavily invested in content with towers, equipment, and talent that they automatically assume the Internet works based on the same principles as traditional media. They have to assume this because they have to protect their investment. It doesn’t. Put Seinfeld, the most popular TV show in history, on the Internet, and few watch it. Why?
Because the Internet is about connectivity, furthermore, the number of Unique Visitors Sessions to the Internet each day in the United States is 800 million. And less than 25% of those go to or through a Search Engine. In other words, the size of the Internet Traffic NOT going to or through a Search Engine is 75% of the total Unique Visitor Sessions. Put another way – the non-linear part of the Internet is 3 times as large as the Internet’s linear or Search Engine side.

Smart Internet marketing strategies mine and redirect traffic from throughout the Internet back to targeted sites without using a Search Engine. That’s because Internet success is not based on content. It’s based on connectivity. Look at Myspace. It has zero content unless someone gets connected and creates a piece of the content themselves. There were more than 95 million accounts on Myspace at this writing, and none of them found it on a Search Engine, nor did Myspace ever advertise in traditional media.

Traditional marketing mavens still think they’re buying demographics. This is easy to understand. When someone makes a meaningful ad buy with a CBS or ABC affiliate or even on a national buy, they target people who are most likely to buy their product. That should make sense to most anyone. Take, for example, a homebuilder. They target a woman age 25 – 54 with their media dollars because their research shows that females dominate the decision matrix for a home purchase. In the non-traditional media world, the Internet world, your “ad buy” is based on words.

All traffic moves on the Internet-based on words. The same homebuilder buys “advertising” based on floor plans. If someone visits their site as a result of moving on the Internet-based on the word set “floor plans,” you have to see right away how that visit to their website is so much more valuable than a woman 25 – 54 who just saw their TV commercial or their print ad in the daily newspaper. Smart Internet Marketing is about knowing the words of your industry. It’s really no more difficult than that. It’s about knowing how to move traffic around the Internet based on the principles of connectivity and the principles of “word ownership.”

The fourth mistake being made regarding the Internet is one of brand versus technology. There are only two parts to marketing: Brand and Technology. The problem is that traditional brand people often do not integrate technology properly into their marketing approach – usually because they don’t understand the Internet. Still, they do understand newspapers, television, and radio. On the other hand, the new media people believe it’s all about the Internet and their technology. Hence, they forego the potential of branding because they think branding’s role ends with all traditional media. Smart Internet Marketing combines both brand and technology. The brand is nothing more than perception, and perception is measured in words – the words people use to describe your business and its product/service offerings.

So smart Internet marketing in 2006 is simple to understand if you understand the four mistakes being made regarding marketing in this fast-changing world. Recognize that the Internet has a non-linear side that is 3 times the side owned by the Search Engines. Moving to mine and redirect traffic is not a technology, but it is a process based on sound mathematical and branding principles.

The economies of scale for the group are always more powerful than those of the individual.

The brand for your business is about owning words on the Internet, and those words should form the basis of what people say about you and your business.

Previous articleMadagascar Travel Ideas
Next articlePredict the Future of the Internet, and It’s Not Good

Several years in the past, an award prevailing advertisement wherein a gentleman analyzing the Wall Street Journal turned into an...
Read

Data Centre Essentials to Look Out For

The importance of data centers in this modern era is indubitable. In this digital world, the amount of information exchanged...
Read more