Android is the most popular mobile platform globally, and now everyone wants to play games and do other tasks on their phones, but due to the high-performance requirements, they can’t be handled by their phones. That is where the Android emulator comes into the picture. An emulator lets you run your Android-based applications on the Windows platform without needing a physical device. Different emulators have been developed for different Android versions. Each has its advantages and disadvantages, but all emulators have one thing in common: their ability to provide a better Android experience than the actual device.

Suppose you want to run your Android apps on Windows PC without buying expensive Android devices. In that case, you should download the Android emulator because it will allow you to run any Android applications and games on your PC. However, when it comes to choosing an emulator, there are plenty of options out there, but not all of them are created equal, so we have narrowed it down to three great choices that you can use right now to experience the power of Android.

Android is one of the most popular mobile operating systems and has been around for years. If you’re looking to run Android apps on your PC, you need to check out the best Android emulator.

If you’ve ever wanted to run Android apps on your computer, you’ve probably tried running Android Studio on your PC. While this works well, there are better options out there.

With this guide, you’ll learn all about the best Android emulators on PC, what makes them great, and how they compare.

What is an emulator?

An emulator is a program that runs on a computer system that allows you to use an old game system to play games from that system.

Emulators have been around for quite some time. However, they are still very popular today because they are easy to use and don’t cost money.

If you have a specific game console, such as a Nintendo, Playstation, or Sega system, you can run that game on your computer through an emulator.

As long as you have the right operating system, you can play these games, and they will run just fine.

There are many different types of programs that allow you to play games on your computer. These programs are called emulators.

They can be used for several different purposes, but the main reason they are so popular is that they allow you to play older games that would otherwise be unplayable on your computer.

The good news is that you don’t have to own an old game console to play them. There are emulators for pretty much every game system that has ever been made.

Emulators allow you to run software and programs designed for old versions of computers on new ones.

This allows you to run software that wouldn’t normally work on a modern operating system.

For example, a computer running Windows 95 would need an emulator to run a Windows 7 game.

Emulators are becoming increasingly popular and are used by everyone from casual gamers to developers.

This is the final part of my series on the basics of Android development. So far, we’ve covered the different types of activities, how to make a splash screen, and some basic game mechanics.

We’ve also covered the basics of setting up a new project and creating our first Android app. In this final part, we’re going to look at the tools we’ve used throughout the series. We’ll see how to create an emulator, and then we’ll use the emulator to test out our first game. 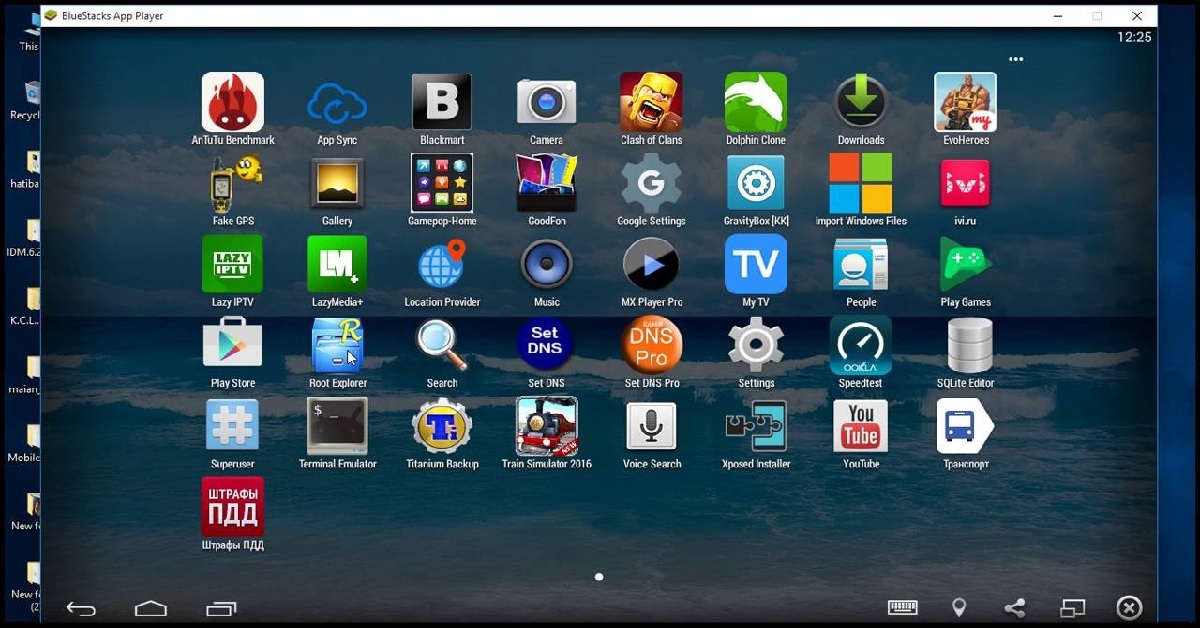 Android has been growing in popularity for quite a while now. It is already the most popular mobile operating system in the world.

For years, it has been growing its user base by leaps and bounds. This is mainly because it is easy to use and very customizable.

It is possible to install apps and games directly on your device, which means that you can play any game you want without needing to go through the process of downloading and installing it.

Android is a very popular operating system nowadays, and with good reason. It is available for a variety of devices, including computers, tablets, and smartphones. It also means that you can play games for free without having to pay for them.

So, which emulator are you going to choose? There are many emulators out there, but some of them are better than others.

The best Android emulator for Mac is the Bluestacks App Player. This is a very easy-to-use application, and it has lots of features. It is very compatible with a lot of different devices, including tablets and phones.

How to choose between emulators?

Emulators can be great, but they are not for everyone. They offer a way to play classic games without having to invest in a Nintendo Entertainment System.

For people who enjoy playing older games, they are a good investment. But there are a few things to consider when making your decision.

There are a lot of different options available when it comes to emulators. Some are free, and some cost money.

If you plan on using emulation for games, I’d suggest you go with a program that has built-in support for a wide range of games. This is especially important if you plan to emulate older systems such as the Nintendo 64 or Dreamcast.

Since most programs are designed to emulate a specific platform, they don’t necessarily work well for other purposes. For example, if you’re planning on emulating a game from the Atari 2600 era, you’ll need to use a specifically designed program.

The emulators are a very useful tool that allows us to test our applications on various devices. There are many different emulator apps for Android, and choosing the best one for you can be quite tricky.

However, not all emulators are created equal. Some of them are much better than others. So, which one should you use? Let’s take a look at some of the top-rated Android emulators. 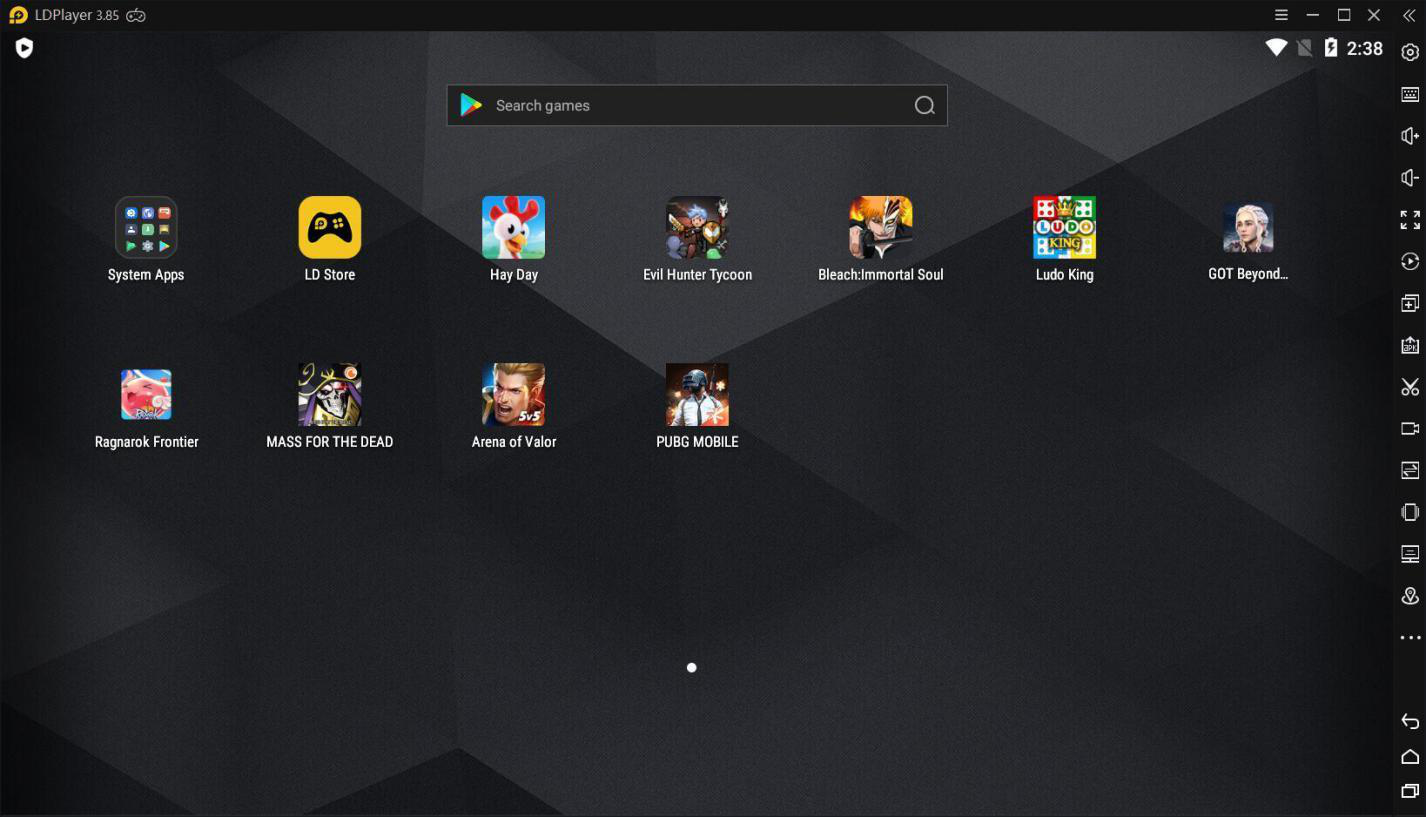 Q: Which do you recommend using?

A: Both are important, but for those who are new to programming, I recommend using an emulator. For those with more experience, the simulator is probably better.

Q: How do you choose which one to use?

A: That depends on what kind of programming you want to do. If you are new to programming, I would recommend an emulator. After that, you can move on to the simulator.

Q: Is there any difference between them?

A: Yes. An emulator is a full-blown environment, while a simulator is not. The simulator is a very easy way to run a program on a desktop. It can’t emulate things like a mouse and keyboard, but you can control the program through the keyboard.

Q: Are both good options?

A: Yes, they’re both good options.

Q: Do you think one is better than the other?

A: You can try both out to find out which one works better for you.

Q: Which do you think is the most popular?

A: There isn’t a single answer. The answer depends on your personal preference.

Q: Is one better than the other?

A: No, they’re both good options.

Q: Which do you prefer?

A: I am new to programming, so I’m not sure. I’m going to try them both out and see which works better for me.

When you’re ready to get started with your Android emulator, it’s time to choose which emulator is right for you.

This is a tricky question because the answer is going to depend on a few things. If you have experience with Android development and are familiar with the Google Play store, you may be able to pick out a good emulator based on that information alone.

Otherwise, it’s probably best to try a few out and see which one works best.

Many different tools can help you create your virtual device for emulators. Some emulators run on Windows, Mac, Linux, iOS, and Android. I recommend downloading the emulators and playing with them for a while to get a feel for them.

If you’re looking for an emulator that will let you develop apps that run on the Google Play Store, you might consider going with Genymotion.

As the world becomes increasingly dependent on the computer, there is a great demand for more skilled Computer Software Engineers...
Read more